Simon undertakes a wide range of professional instructions, but in particular: 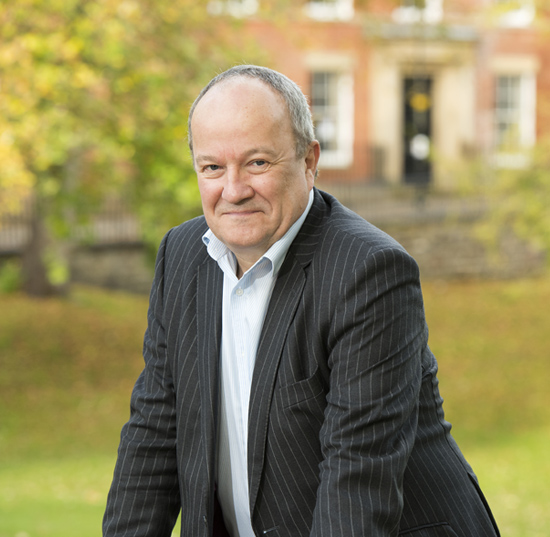 Born and raised in the Garden of England as a Kentish Man (rather than a Man of Kent), it is perhaps unsurprising that after a rural upbringing Simon found himself attracted to a career as a land agent.

After University his first professional employment took him to Norfolk and the former Anglian Water Authority. He then moved “Up North” as the Assistant Land Agent for the Central Lancashire New Town Development Corporation, followed by a short spell with the Commission for New Towns before entering private practice.  In 1993 he formed  the PWC°partnership with Paul Wilson and the late Andrew Thompson.

Simon is actively involved in the Central Association of Agricultural Valuers both at national level and local Association level.

Simon is an obsessive Birder (not a ‘twitcher’ he insists), whose ambition is to see as many of this planet’s bird species (c 10,700) as possible.  That has involved travel to some interesting and remote parts of the world.  More conventional interests include cricket (he remains faithful to the County of his birth), football (Come on, you Spurs!), history, gardening, epicurean delights and, last but not least, his darling wife and sons.  When time allows, Simon is determined to complete the writing of a biography of Kenneth Hutchings, a former Kent & England cricketer of the ‘Golden Age’; his research having started almost 40 years ago.

1979 – Professional Associate of the Royal Institution of Chartered Surveyors

1982 – Fellow of the Central Association of Agricultural Valuers

1992 – Fellow of the Royal Institution of Chartered Surveyors

2013 – Associate of the Institute of Arbitrators

2013 – Member of the Compulsory Purchase Association