Robert undertakes a wide range of professional instructions, but in particular: 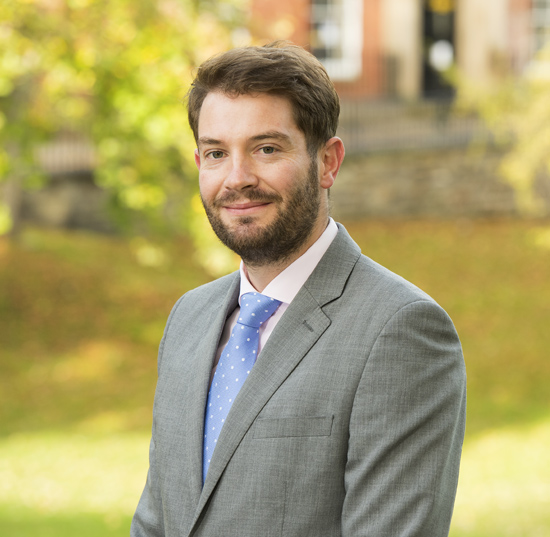 Rob grew up on his parent’s dairy and sheep farm in Wensleydale, North Yorkshire.  He studied Rural Enterprise and Land Management at Harper Adams University and graduated in 2004.  Despite being a proud Yorkshireman, Rob has spent his entire professional working life in Lancashire.  His professional placement year during his studies at Harper Adams was spent as a trainee land agent at United Utilities before joining P Wilson & Company LLP in 2004 as a graduate surveyor and going on to become a Partner in 2015. Rob is a past Secretary of the Lancashire Agricultural Valuers Association.

Rob is a sports enthusiast, in particular football (Liverpool supporter), running, road cycling, triathlon and fell walking.  Rob has completed many half marathons, several triathlons, cycling sportive and the Wainwright Coast to Coast walk in 7 days!. When not watching or participating in sport, Rob loves the outdoors which he enjoys with his wife, Stephanie and their two dogs, Desmond and Charlie.

2005 – Professional Member of the Royal Institution of Chartered Surveyors

2006 – Fellow of the Central Association of Agricultural Valuers